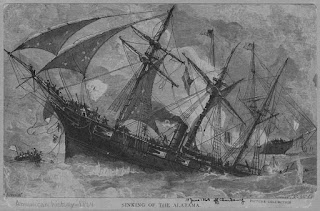 The Cognitive Biases That Lead to Bad Money Decisions

“Those who cannot remember the past are condemned to repeat it.” ~George Santayana

We’ve all heard variants of that famous quote. A history teacher has probably already dropped it on your kids.

When it comes to money though, the quote can be dead wrong. In fact, the memory of the past often condemns us to repeat bad financial decisions. Behavioral economists call it the sunk cost fallacy.

Here it is in action:

Dad: “I don’t see you playing that online game you bought. Why don’t you cancel?”

Kid: “Yeah, I found out it isn’t that fun. But I already paid for two months, so I really need to start playing next month.”

The only sensible reason to pay for next month is if you truly want to play next month. The fact that you paid for two previous unused months is irrelevant. That money is sunk. Gone. Dead. Buried. You can’t get it back, so forgetta about it!

Coach your kids to listen for the sunk cost fallacy pattern. It usually sounds something like: “But I spent X in the past, so I better...” Stop. Ignore the X dollars, the X time, the X hassle. Evaluate financial options on the future value alone.

So when it comes to money at least, remind your kids that those who remember the past are often the ones condemned to repeat it — by throwing good money after bad.

And, no, your kid can’t cut history class now.