Help Your Kid Get More Grit 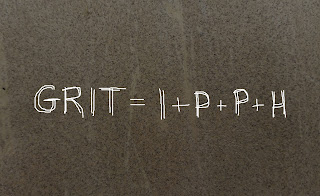 How to Get More Grit in Your Life

Success and grit seem to go hand in hand. And success often means financial security, among other good things.

But what is grit?

“Passion and perseverance for especially long-term goals,” says professor of psychology, Angela Duckworth who has written a book on grit.

If your kid lacks grit, can it be developed? Yes.

In researching the grit of people with deep success in a field or endeavor, Angela found it’s forged from four key elements:

Forcing 10,000 hours of deliberate practice in the absence of interest is a recipe for disaster.

That said, it will take consistent prodding to get your kid to try out different interests and to appreciate nuance as novelty.