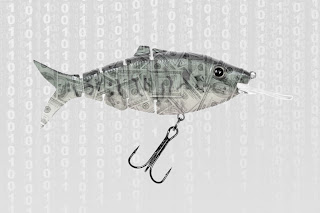 “Hey, Haley, what’s up with all the purchases at Hoagie Haven today?”

“Oh, we were hanging out there for a couple hours playing Pokemon Go. It’s a Pokestop and someone kept dropping Lures there, so we hung out to capture Pokemon. I figured I should buy some stuff since I was hanging out there so long.”

“Hmm, I see… Let’s talk about who that someone dropping Lures might be, shall we?”

Augmented reality based games overlay computer generated characters and objects on the real world. This means players often venture out into the community as they participate in the game.

Guess where merchants would like players to end up? That’s right. The cash register.

In the case of Pokemon Go, businesses have already used Pokemon Lures to attract potential customers to their location. The word is that businesses will be able to purchase Pokestops soon. No surprise there.

You can be sure that as more players seek to level up their scores, more merchants will be figuring out ways to level down their wallets.

So if your kid is venturing into a new technology like the augmented reality in Pokemon Go, it’s time to sit down together and explore all of the potential money lures lurking within.

That way, you can make sure your kid’s augmented reality experience isn’t accompanied by augmented spending.