Get Your Kids High On Charitable Giving 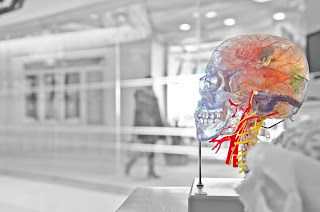 Finally, there’s a “drug” we can turn our kids on to without feeling guilty: charitable giving.

fMRI data from brain studies reveals that altruistic behavior lights up the pleasure centers of the brain like the nucleus accumbens. That’s where neurons that release the pleasure chemical dopamine live. The bottom line: charitable giving is neurologically similar to receiving a winning lottery ticket.

So make sure your kids know that doing good feels good. It delivers a “rush.”

An important note from the study: the more control the subjects exerted over their decisions to give, the greater the pleasurable response. That’s an important message for parents to heed. Go ahead and be an altruism “pusher” by giving your kids plenty of encouragement and inspiration, but avoid forced giving scenarios or you’ll dampen the buzz.

So, get your kids hooked on charitable giving early. It’s a habit you — and society — won’t want them to kick.